On 8th March 2008, toddycats conducted a walk at Labrador Park for its members.. I had the privilage to be the guide for the group from NUS-SPS(Special program in Science). 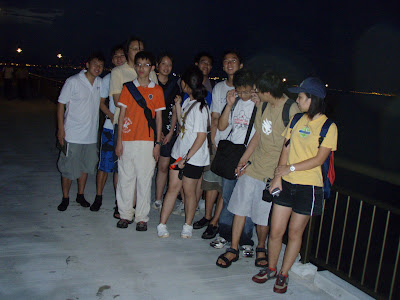 The walk was scheduled to start at 4pm. However, the over enthusiasm of the SPS group caused them to arrived extremely early, at 3:15pm, and waiting at the designated meeting place. As such, they had to wait for their guide who, oblivious to them, slipped into their midst when he arrived at 3:30pm!
However, at 4pm, other than this group of people, no one else was around! Deep in my mind, I was concerned: Was no one else turning up? Then I called Siva, but he did not pick up the phone! Oh no!... Until I heard news from one of the other participants...
In fact, the rest of the participants were gathering and waitng at the entrance of the park, and eating ice-cream with Siva! It was only at around 4:30pm that they slowly strolled to the designated meeting point...
The walk proceed as expected since then.... I was unable to take any pictures on that day as I was busy guiding. However, my enthusiastic group contributed the following pictures.. 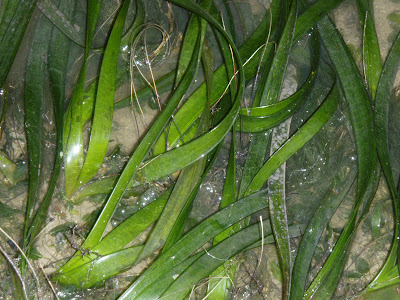 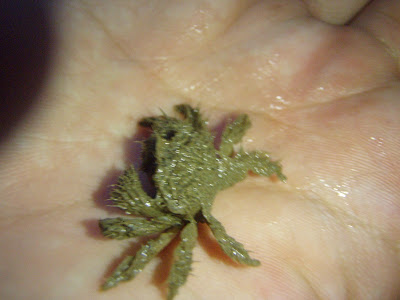 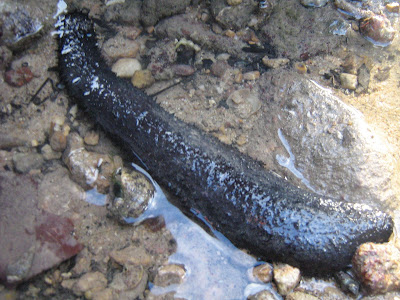 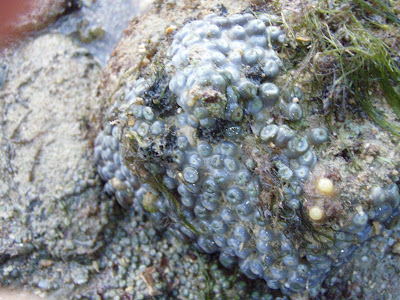 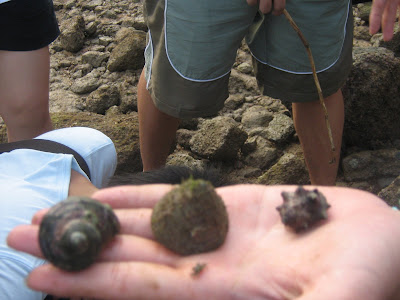 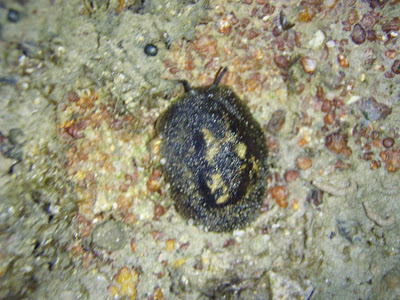 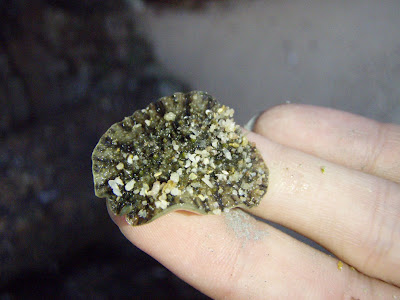 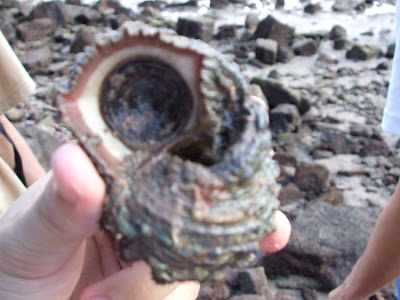 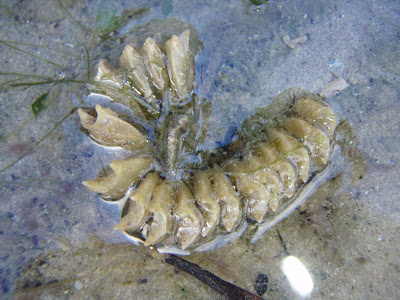